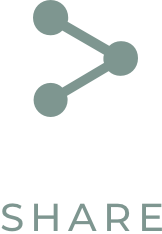 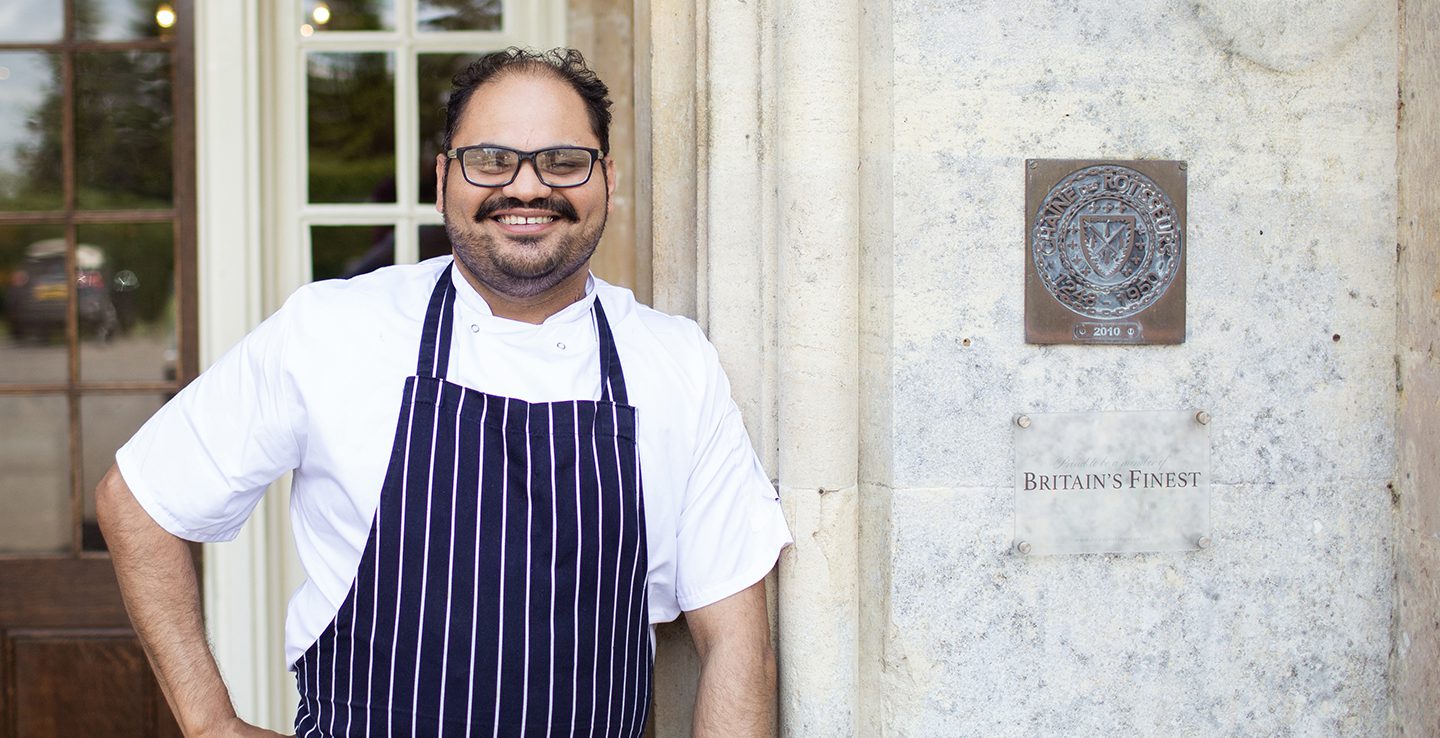 Meet the man from the kitchen, Abhijit Dasalkar, at our Cheltenham restaurant, The Garden Room. Discover his delicious dishes and colourful cooking at The Greenway Hotel…

Abi Dasalkar spent his childhood collecting memories and experiences that feed into the chef he is today. From the age of 10 Abi had culinary blood running through his veins, he would eat, breathe, and sleep cooking. His childhood was filled with a wealth of culinary expertise from his Mother; Abi says “I think enjoying cooking is in my genes. My Mother is a great cook and very passionate about it. Growing up as a child, she was always praised for her delicious flavours and attention to detail in her home cooked dishes. I always wanted that kind of recognition hence why I took an interest in cooking from a very young age.” Abi got into cooking from the age of 10! Working his way up the ranks starting as a chef in 2004, dedicating 8 years to reach his first Head Chef role in 2012. 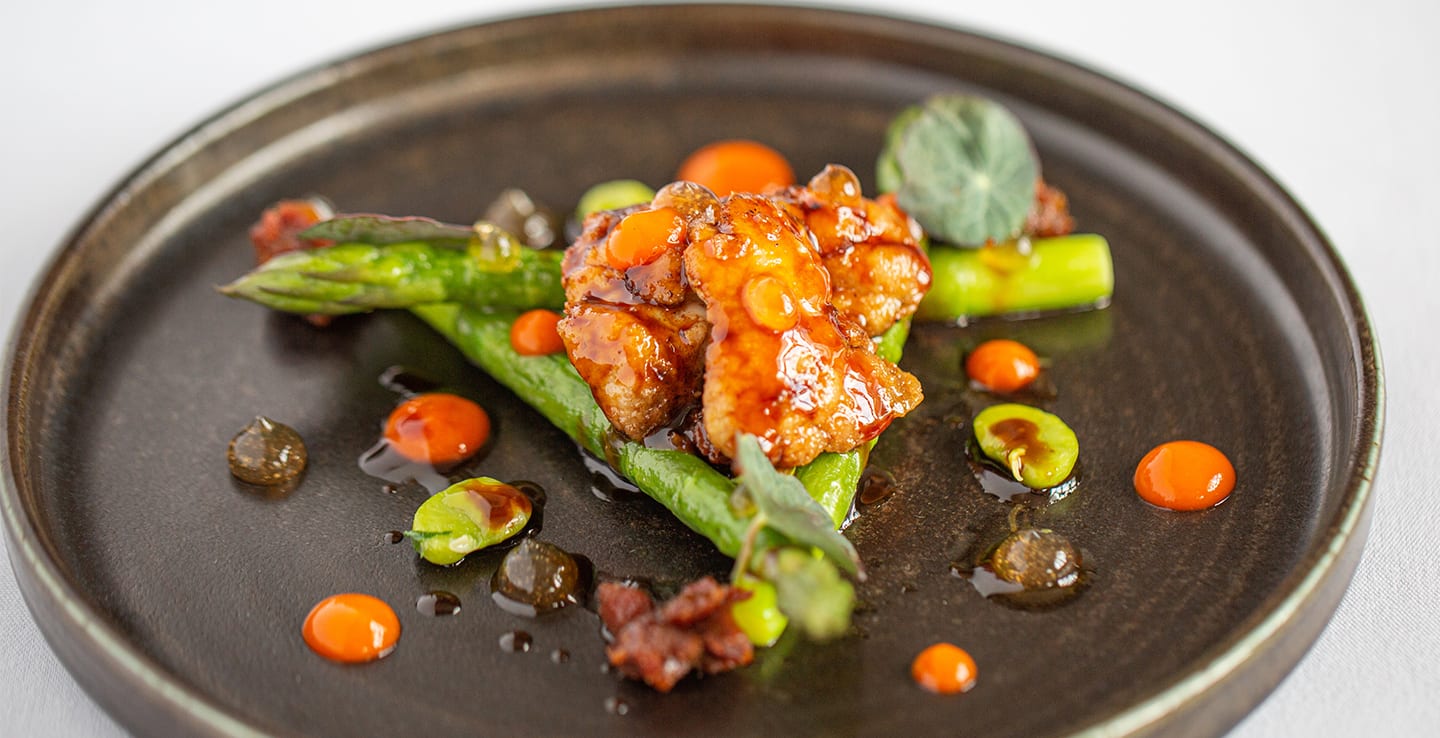 Growing up in his home country, India, Abi started training to become a chef from 1999, during these years a chef career was not considered glamorous but Abi stuck with his passion. In India he remembers they had limited exposure to European and modern cuisine, so Abi packed his bags and moved to London to complete a diploma in French Culinary Arts from Le Cordon Bleu in 2004. Abi benefitted from experienced tutors who were great chefs offering great advice about cooking and industry expectations.

A significant part of Abi’s career has been keeping it in the Eden family, from 2013 until 2018 Abi worked as Head Chef in our sister property, The Arden Hotel, located in Stratford-upon-Avon before returning to Eden to his role at The Greenway Hotel as Head Chef since July 2020 and is responsible for the day to day running of the kitchen and all food operations. Abi creates each seasonal menu to ensure guest satisfaction and offer them a unique experience. He is also responsible for the training of his staff and nurturing and developing the kitchen team to allow natural progression. Not forgetting the very important operations of food safety, health and safety and hygiene standards. Food procurement and supplier relations is another vital task which Abi is responsible for, as well as financial responsibilities including all food sales, payroll, food costs and gross profits. 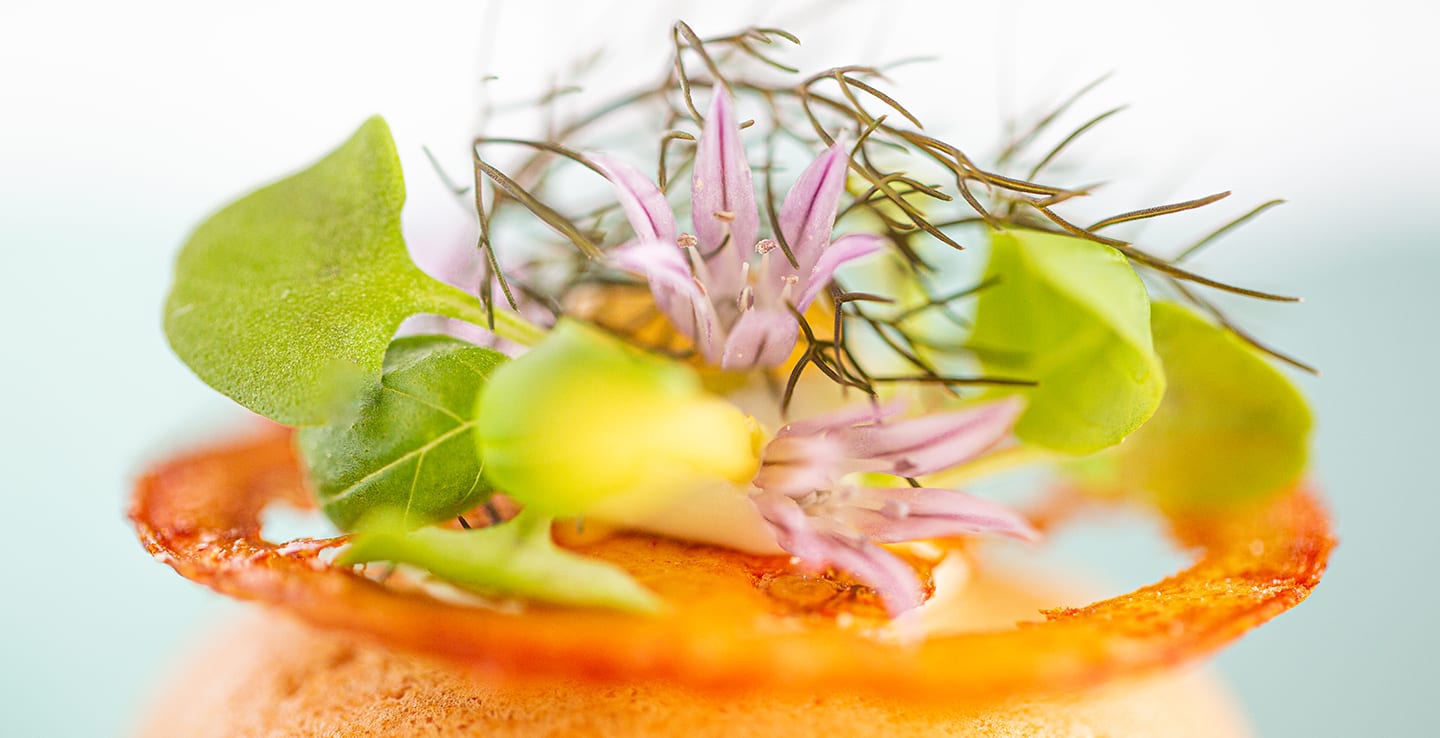 For any aspirational Head Chef, Abi’s words of advice are to ‘Keep focused, work hard and keep an open mind. Listen to your seniors and don’t try to run before you can walk.’ Looking back on his career Abi says he has no regrets and wouldn’t swap being a chef for any other profession. “It is my passion; I would blindly choose to be a chef over and over again.” When recruiting new team members Abi looks out for experience, sense of humour, a humble nature, flair, willingness to learn and a hunger for progression. As long as you have the passion for the kitchen, you will flourish in Abi’s kitchen.

You just have to glance at Abi’s dishes to recognise his passion for cooking. His presentation is utterly admirable, the colours that pop against his choice of tableware are extremely eye-catching and his combination of flavours burst in your mouth. Abi is renowned for working with the changing seasons and being creative with his food, he explains “Cooking is an amalgamation of art and science.” And this really shows in his final dishes. Abi describes his cooking ethos as fresh, seasonal, bold and authentic in flavour. 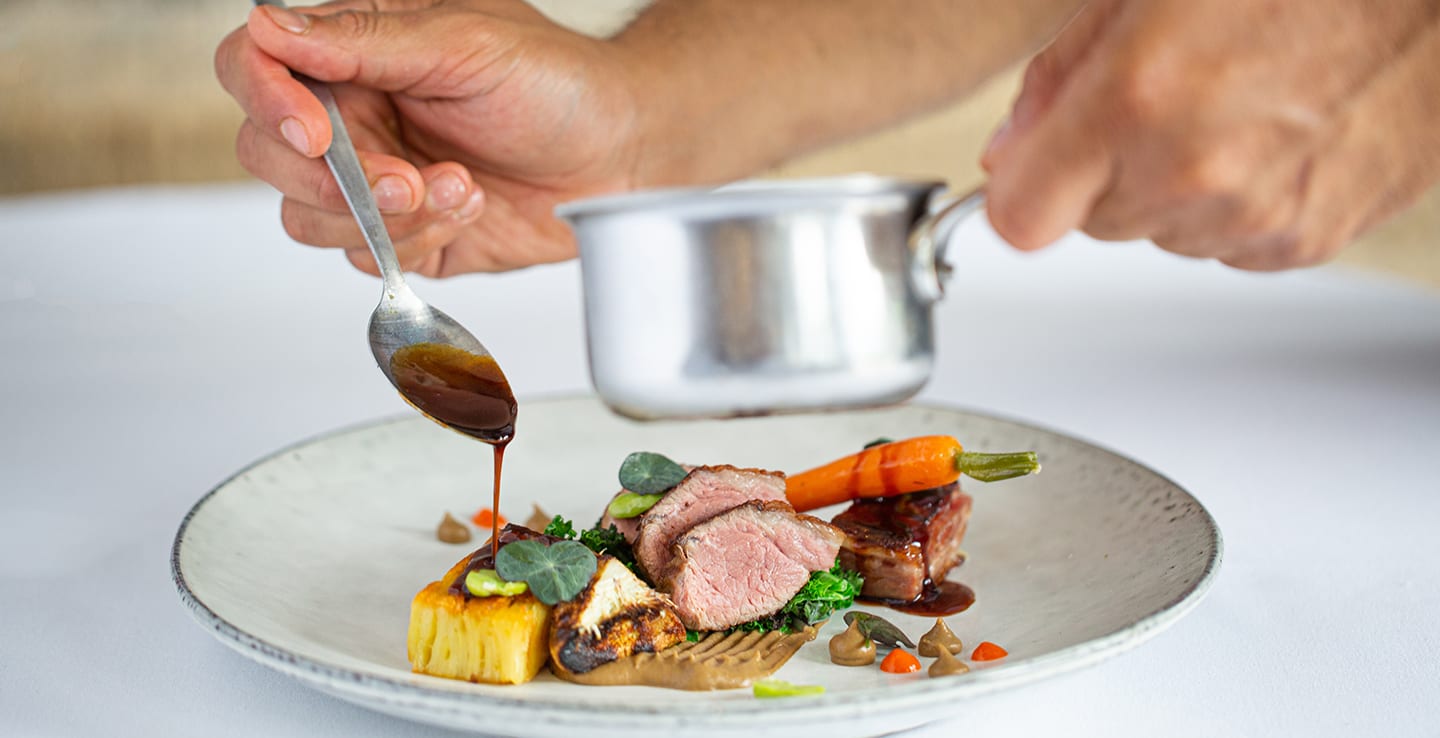 Not only is Abi passionate about the kitchen at The Greenway but his home kitchen is where practice makes perfect. His favourite dish to cook at home is Chicken Dum Biryani “My Way” and he makes a mean beef wellington to impress dinner guests. Local produce is the top of his list with Gloucester pork belly his favourite local ingredient to work with.

And finally, Abi has some top tips to follow when cooking at home:

And remember… Cooking is all about enjoying so Happy Cooking! If you would like to sample Abi’s delicious dishes at The Greenway Hotel please call the team on 01242 862352 or click here to book online.

Keep up to date with everything that's happening at The Greenway with our latest news articles...